I used to have a 45 minute commute to a crappy IT job. Every morning to work and every night home, I’d listen to my favourite talk show doing their thing. And over time, as weird it may sound, they became my pals (in my head anyway). And sure they didn’t know me but I knew them very well. And I’d love hanging out with them. So when things changed… it affected me. I felt I’d lost something. Maybe something small, but something. Because these were the people I hung out with everyday and they had a place in my life just like my real life friends. Change is hard, especially when you’ve lost something that you care about.

I can’t remember how I discovered The Talk Show but it was the one show I would look forward to every week. Dan’s enthusiasm (on all of his shows in fact) playing the “Guy next door” and John’s insightful commentary on all things from Apple to James Bond was the perfect partnership for 90 mins each week.

Whilst listening to this 5by5 special and the 2nd episode of the The (new) Talk Show, it sounds like the reason for the move was purely based on business reasons and not because of a personal disagreement (I hope). Now this is OK and it happens everyday in the business world.

What isn’t ok is the way in which the transition occurred. Like Dan and John said it was a business decision which they couldn’t agree on but this would mean that they should both act in a professional manner ensuring that show listeners were treated fairly and in a timely manner.

This didn’t happen and left listeners in the lurch about what was going on.  I have to say that it did feel slightly childish how John moved to Mule and continue as if nothing had happened.  How do you expect listeners to carry on and tune in to The (new) Talk Show and other 5by5 shows with all this uncertainty in the midst?  There would always be an underlying feeling as to “why” and a sense of mistrust. And that’s what we all witness when many listeners and non listeners started to talk about the controversy.

I’m glad both John and Dan have provided some level of explanation which helps to close a chapter on this great double act. The dust can now settle. However, I can’t help but wonder whether this was perhaps  architected to create a storm in the internet and blogging/podcasting sphere. Just image if Dan and John did do a final send off on The (old) Talk Show… Would they have had the same amount of attention and promotion? A high risk strategy if this was case and I would say it hasn’t seen a significant pay off.

Lastly, I just want to say Thanks to Dan and John for being my buddy’s whilst on my long commutes to and from work. It won’t be the same without both of you but we all have to move on. Change is good. Most of the time…

Obviously FB had this app welll developed before deciding to acquire Instagram. Photos are a killer feature on FB and deciding to make a native iOS app and make it easier to share photos does no harm. The ability to easily select and upload multiple photos is one example in which it sets itself apart from it’s new cousin. This app potentially serves a different purpose (although FB Camera have filters too) and potentially a different segment of users. It’s a smart move to ensure that FB remains top dog for image repository. As I said in a previous post, when will Flickr get it’s finger out? At this moment in time, Flickr feels like it’s in the middle of the calm before the storm, similar to course which Nokia took, barely surviving and now playing catch up against the new market players. 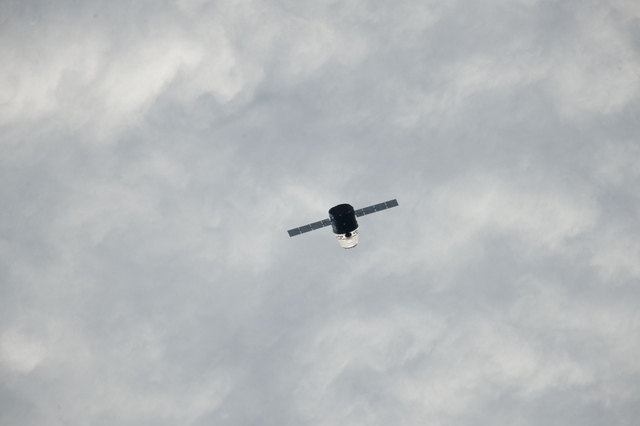 Already has a few up votes (and down votes!)

Survived to tell the tale… wow!

Like the commentator says… “This would never happen in a million years!

A place where I can voice my thoughts and opinions.

I’ll share articles and provide my own opinion on Technology and the Web.